An update because i haven't done a proper one in a while. One of the game graphics and one of the characters in the game. I'm not going to say too much more about that to avoid spoilers. the girl is about 90% done. just needs some touch ups.

I may need to redo some of the UI graphics to fix distortion on non-native resolutions, spent a couple weeks dabbling in music before enlist some help. Hopefully that works out all right. Did a shit ton on the plot.  I know exactly how the prologue is going to work now. Which characters I need and which ones to hold off on. Main focus now is getting the initial roster done. Being a more sandboxy type game I'd like to have as many of the characters as possible visible from the get-go. cheers. 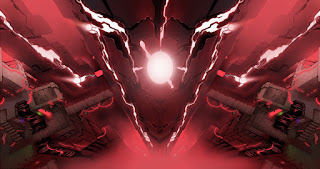 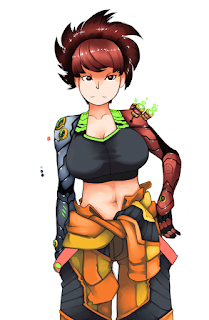